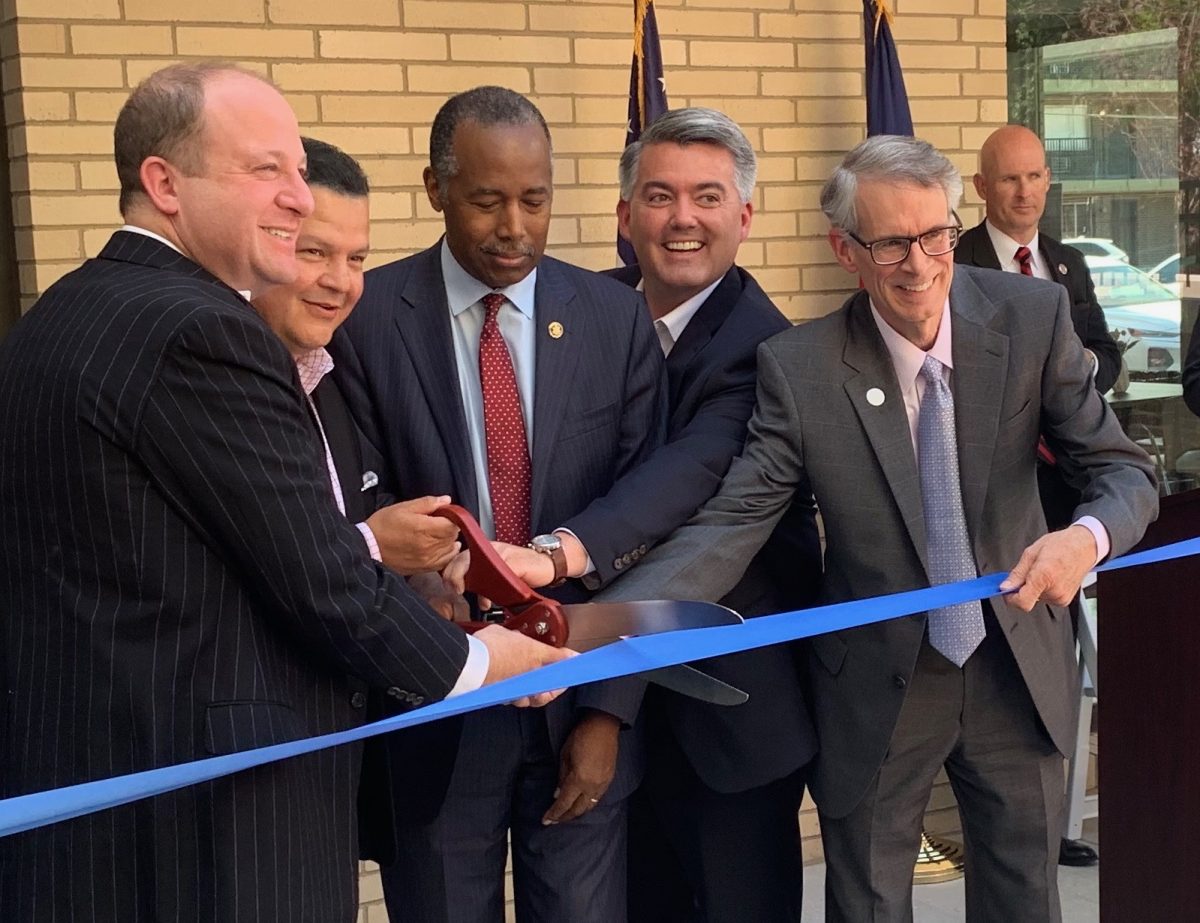 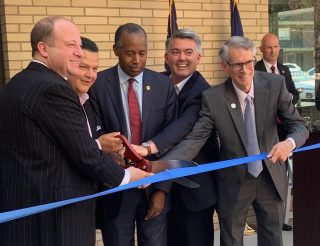 We use cookies to ensure that we give you the best experience and collect anonymous visitor statistics using Google Analytics.